What do we do?

In the simplest of terms – what we do at Express your self is to work with people to offer them a sense of more freedom by assisting them in removing their emotional splinters (more about that later) and their resistance to the freedom that they are seeking, it can show up in many different forms.

What we’ve found whilst working with hundreds of people is that once you clear this stuff up, people are able to be fully , and to show up as who they really are. 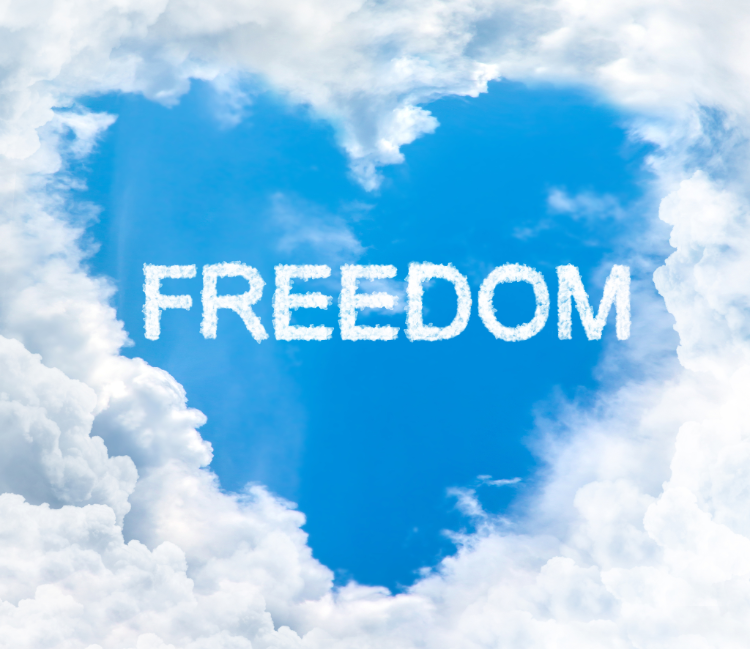 We use a combination of tools when working with people, as those people are totally unique, we have no set protocol or program. It totally depends on the person, where they are now, and what they desire to achieve.

The things that do remain constant is the 3 main areas we work on.

The work we do usually has a permanent effect and doesn’t require you to keep working on things. Once you achieve the desired result, it just becomes part of who you are now.

It becomes your new normal :o)

Help us in our mission today